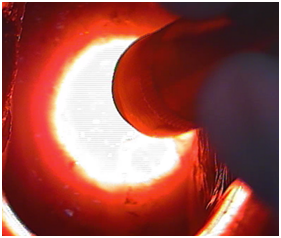 FDT – a method of removal of malignant tumors WITHOUT OPERATION

Everywhere among Patients there is an opinion that if have found cancer or a precancer in you, then it is necessary to do operation. The gynecologist channelizes to the oncologist and there in the old manner the woman goes to surgical treatment. It isn't always justified and there is a progressive method of treatment which is called photodynamic therapy (FDT). FDT is the organ-preserving method of treatment of oncological diseases based on ability of photosensitizers – it is selective to kill tumor cells under the influence of light.

There is it as follows At first to the Patient in a vein inject medicine which collects in the struck cells of a neck of a uterus. This stage of treatment is called – the PHOTOSENSITIZATION. After a while in all cancer cells, or the cages affected with a dysplasia, concentration of a photosensitizer becomes maximum. The crushing blow after which the struck cages completely collapse is struck to a virus of papilloma of the person (the reason of a dysplasia and cancer of a neck of a uterus) and process of replacement of sick cells with healthy begins. After procedure the new healthy epithelium of a cavity of a neck of a uterus begins to arise. Control survey to the patient is appointed to the 5th days after carrying out procedure and in 30-40 days after holding a session. Radiation by the laser on duration takes from 8 to 40 minutes – everything depends on the area of defeat and nature of damage, the dose and force of radiation are selected individually in each case. By results of cytologic research, in a week it is possible to record recovery.   Advantages of FDT of a method: – without anesthesia and surgical intervention – on the job – doesn't cause complications – there is no scar and seams Thus, this method for 100% can be called organ-preserving, i.e. after it the woman is ready to conception and the birth of the healthy kid. For full achievement of medical effect 1 session most often suffices. Observation of the Patient is made once a month for three months further control survey two times a year, with carrying out the cytologic research confirming health of the Patient.   Over the last 7 years any case of recurrence (repetition) of the diagnosis hasn't been revealed With what diagnoses address: – tservikalny intraepitelialny neoplasia (CIN) 1, 2 and 3 of degree – dysplasia of a neck of a uterus of easy, average and heavy degree – cancer in situ a sieve of a neck of a makta (C-r in situ) – peaked condylomas of genitals Typical example of treatment of the Patient from Moscow   Treatment history:  In October at the patient the diagnosis of CIN II-III of degree is made  At the end of November I have seen a doctor  On December 4, for the 7th day of a menstrual cycle FDT is carried out  On January 13 the control analyses confirming recovery are received  The patient is healthy and ready to conception and incubation of a fruit

Absence of a surgical trauma reduces the period of healing and excludes emergence of a hem. It as much as possible keeps functional and anatomic integrity of a neck of a uterus. Summarizing, the FDT method – is a choice method for women of reproductive (genital) age. In our clinic the hi-tech method of photodynamic therapy in treatment of a dysplasia and cancer of a neck of a uterus is mastered and successfully introduced in practice. FDT directs the doctor of medical sciences, the doctor онкогинеколог Afanasyev Maxim Stanislavovich. From 2013 39 patients are treated till present. At supervision in dynamics, – the remote supervision make 3 years. Precancer pathology on a neck of a uterus isn't revealed. Absence of an illness is also confirmed by cytologic researches of soskob from a mucous neck of a uterus. Having addressed us you receive the decision about a condition of your neck of a uterus and need of carrying out FDT of procedure. 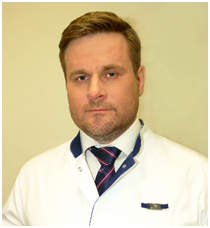 Reception conducts: Afanasyev Maxim Stanislavovich, the doctor of medical sciences, professor and the member of an academic council of the First MGMU of I.M. Sechenov of MZ Russian Federation, the surgeon, oncoginecologist, the gynecologist-immunologist, the expert in treatment of a dysplasia and a cancer of a neck of a uterus 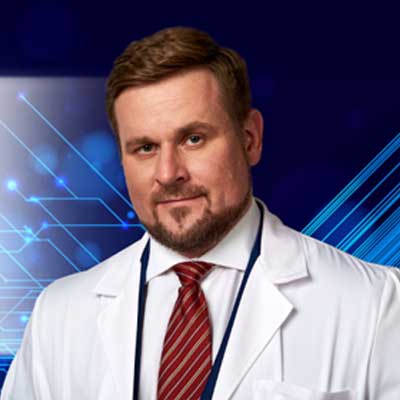 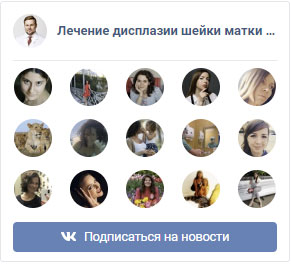 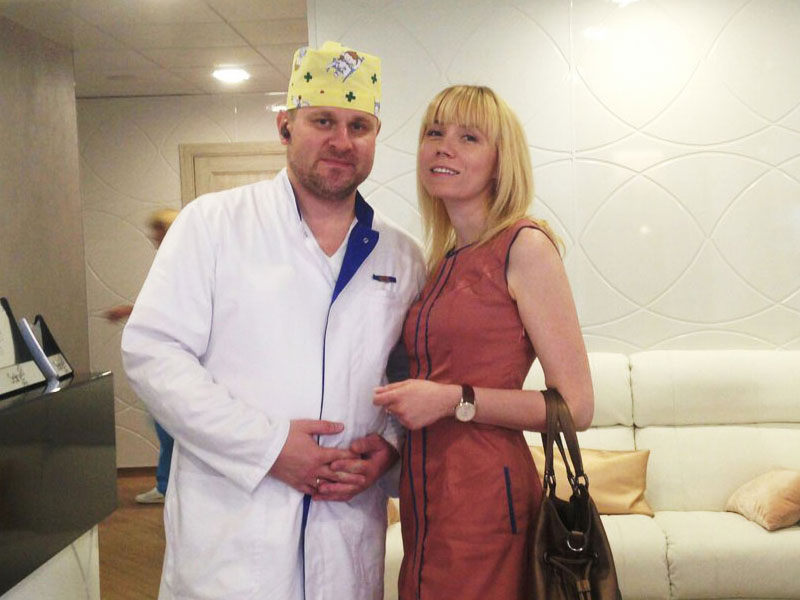 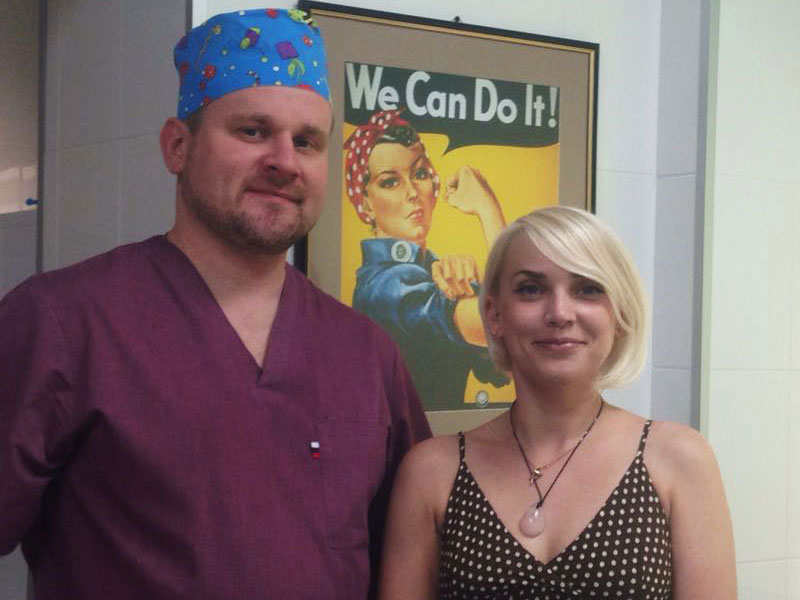 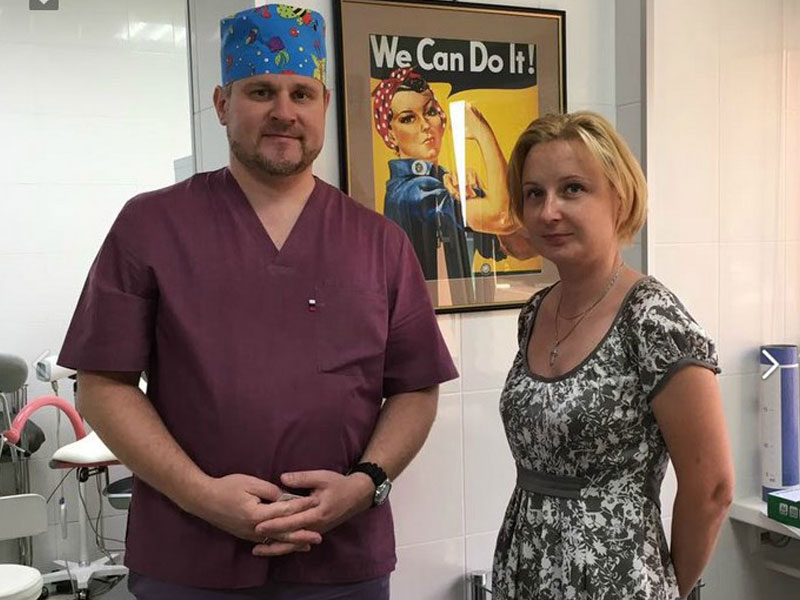 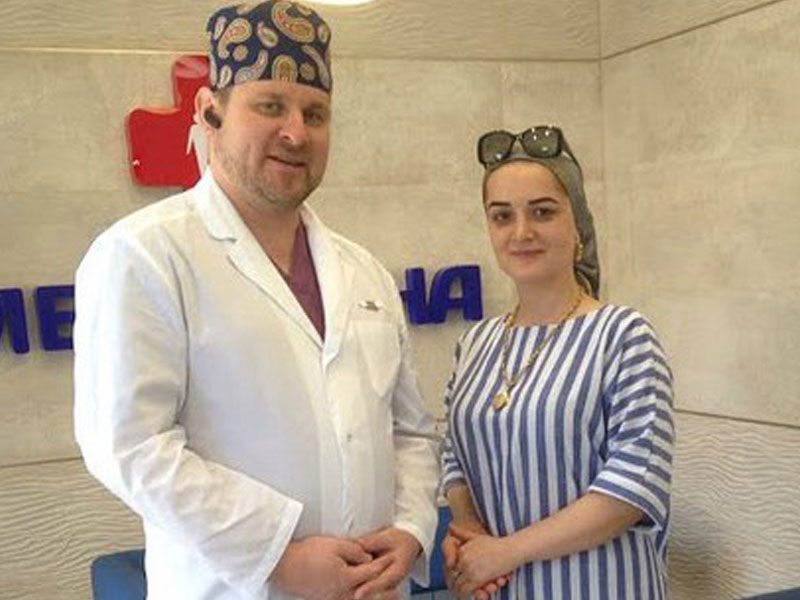 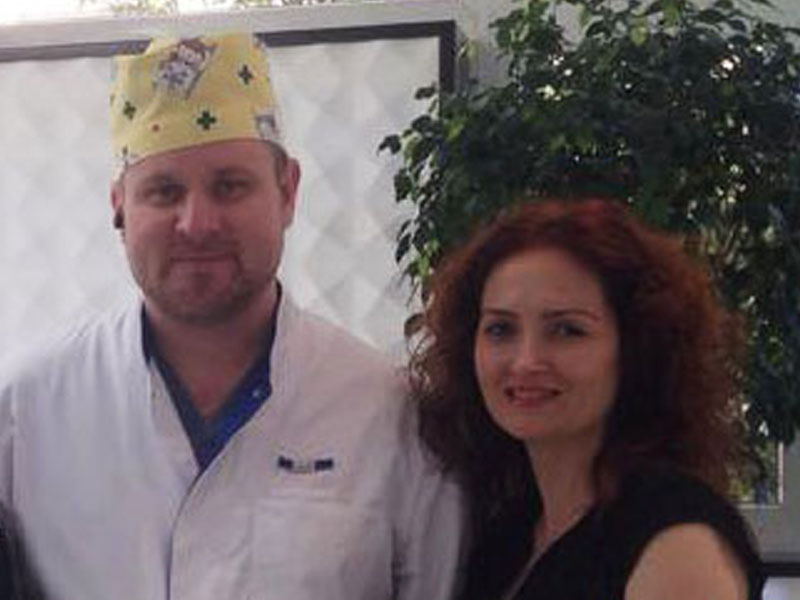